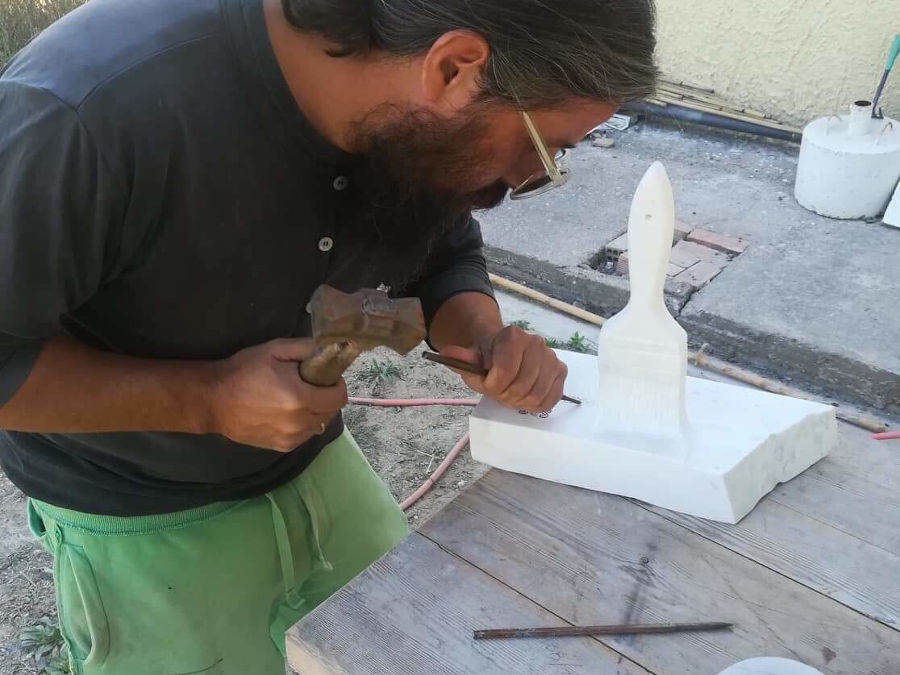 Departing from the port with your private vehicle and guide, you will travel through the rich countryside between the Alfios and Kladeos rivers, on your way to Olympia, where you will embark a one and a half hour guided tour, that visits the temple of Zeus, the temple of Hera, the spot of the lighting of the Olympic torch and the stadium, among other sites. The tour will be focused on stories and mythology that will be exciting for kids.

Ancient Olympia, the archeological site of the first Olympic Games, in 776 B.C., lies in the lush valley formed by the Alfios river. There is the temple of Zeus which in antiquity was housing one of the 7 wonders of the Ancient world, the gold and ivory statue of Zeus, which Phedias had created. Then see the temple of Hera, as well as the altar of Hera which is where since 1936 the Olympic Torch is always being lit from the sun, the shrine of Pelops(one of the oldest in the sanctuary), the Council house where the athletes took the Olympic oath, the Treasury houses, the Gymnasium and the Palaestra where they used to exercise for a month prior to the Games. Finally you will reach the stadium, where the marble starting blocks are still in position.

An Olympic Games workshop will take place in the stadium, as everyone will have the chance to run at the original Olympic Games stadium. A commemorative gift will be offered to everyone to take back home and remember the trip to Olympia.

After the visit at Olympia's archaeological site, you will visit the workshop of Alexandros Papalampros, a local marble sculptor, to learn more about this amazing craft. Alexandros Papalampros has studied the ancient Greek art of sculpting in the island of Tinos. He has worked in restoration of several ancient temples all over Greece, as well as in the restoration of the column of the temple of Zeus and of the Ptolemaic votive monument in Olympia. Upon arrival, you will be welcomed with a glass of water and a treat delight, where the sculptor will provide some introductory information about the workshop. Continuing your visit, you will go through the seminars hall and learn things about the marble material, the areas with marble quarries, see the tools used in Ancient Greece that are still used until today, and of course get the chance to use them. Further into the workshop you will see the work that the sculptor will be working on that day, and see some tools used on a bust statue. Then everyone will be free to visit the seminars' hall to use the tools there. Before leaving from the workshop, you will get a marble pendant or press papier as a gift.

Finally you will visit a beekeeper's farmhouse, where you will be able to enjoy a unique Greek dining experience under the shade of the trees in the farm. You will be offered a home dining experience that Klio’s mother has prepared, including season salads, home made burgers, chicken with orzo past (youvetsi), cheese pie, fresh baked bread, and of course house wine or sodas. Finally you will be able to taste the traditional "diples" sweet with honey as dessert.

At the end of the tour you will be returned back to the port.

Entrance tickets to the archaeological site are not included.

The entrance ticket to the site costs 12 euro p.p.

The tour is of moderate activity as it requires intermittent effort throughout, including walking medium distances (approximately 2,000 meters). During summer, Greece can be very hot. It is advised to have with you comfortable shoes, sunscreen, glasses, hats and dress lightly in order for you to enjoy more the time you will spend outdoors.

Tweet
Published in Katakolon
More in this category: « Olympia & Back
back to top

Book a tour from Katakolon